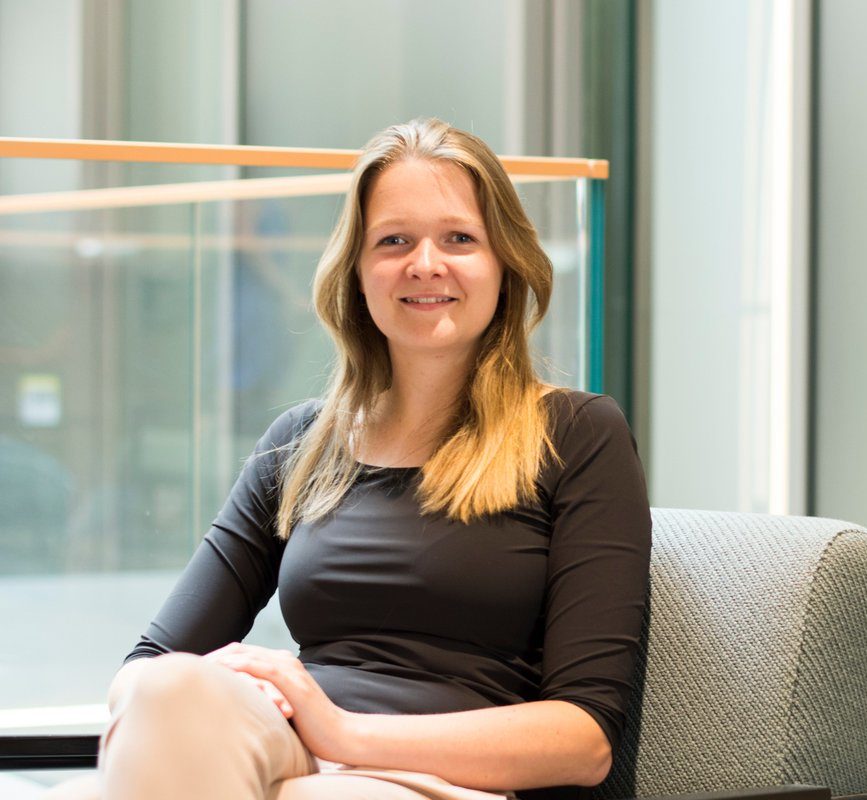 Born in the Netherlands to two entrepreneurs, I grew up within my parents’ travel start-up. In my teens, I spent the summer peeling tulip bulbs with my friends at the local farm and, having first tried it at age 8, became an avid sailor.

In 2011, sailing (and tulips) were abandoned to study International Business instead. Putting theory into practice, I set up a non-profit NGO together with a friend, which shut down after 2 years due to difficulties in further scaling our operations. Switching gears, I then pursued a degree in Finance and Private Equity in London, where I was recruited out of the classroom.

In 2015, I started working at Columbia Lake Partners, a new venture debt fund. Here, I screened SaaS companies after raising the first institutional money and exercised my love for numbers in financial analyses and tailoring debt structures for new portfolio companies. I was introduced to multiple Notion portfolio companies during these years which led to a co-investment in Brightpearl and deep admiration for the operational expertise of the Notion team.

In 2018, Notion adopted me into their community of hard-working and fun colleagues. Here, my role is to find disruptive tech companies with special focus on the Benelux and DACH region. 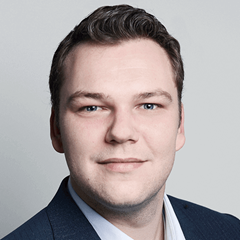 Thijs worked as a Management Consultant and software developer before joining Cognigy to help build the future for Conversational AI. At Cognigy, he works as a Technical Consulting Manager and has been involved with multiple projects at some of Europe’s most prominent brands. Thijs loves to come up with new applications in the field of Conversational UX and is especially interested in their impact on future business models. 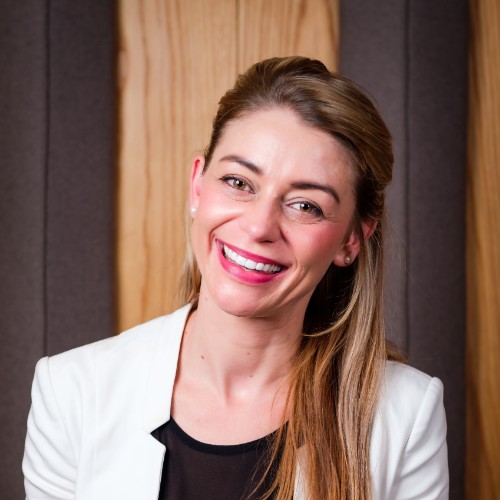 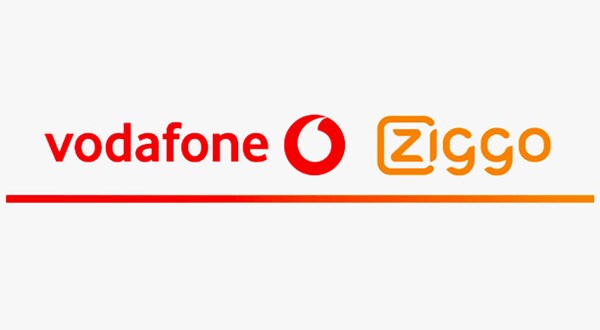 In addition, to her role as Digital Director and Tribe Lead for both Vodafone and Ziggo, Benji continues to invest in companies that have a positive impact on society, health or the environment as a Venture Partner at Calibre Capital.  She has a Bachelors in finance (BCom), Masters in Maritime (MPhil) from Stellenbosch University, and a Masters (LLM) in Corporate Finance from Goethe University, Germany. 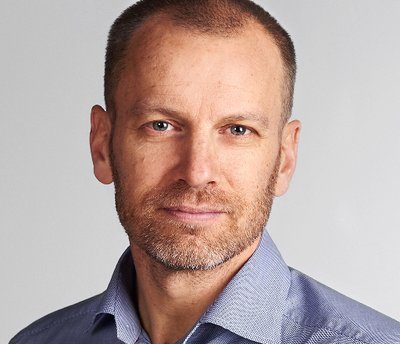 Mattias is driving AI strategy in Nordea. He has 20 years of experience from working with large corporate transformations in the Nordics. He has spent 10 years in management consulting, 5 years as CFO and 5 years driving transformation in Nordea leveraging new technology such as software robotics, virtual agents and machine learning / deep learning. His current focus is about building data driven organisations using AI related solutions.

Almost human-like? Join this hands-on session to find out how to create life-like voice bots, with very little effort. Learn how to use the power of machine learning without being a data scientist and get insight into the latest contact centre automation best-practices.

From Aggregated Intuition to Artificial Intelligence

The introduction on new AI powered cognitive tools means we can solve problems in new ways. For a bank it means many processes can be made instant. The key challenge does not lie in the technology but rather in the thought process of the problem solving and execution. Less incremental process improvements and more re-imagining new ways. Less “we do the best we can with what we got” and more “dream and design”.

At Nordea we have built for capabilities utilizing new tools but also applying new ways of solving problems. More data driven and new tech driven. So far the clear conclusion it that in this time of AI and data, it has never been more about the people to make it happen!

Cognigy provides an AI-based enterprise platform to build, deploy and maintain conversational automation solutions. Cognigy.AI is a platform for building automated conversations (chatbots and virtual assistants) between end users and the information and applications they need access to. From customer service questions to high-level IT operations management, Cognigy enables the fastest and most effective way to deliver results through the most natural channel for conversation.

Learn how to transform the customer experience through the next level of automation at cognigy.com.

Subscribe to the World Summit AI mailing list to be the first to receive the latest news, AI articles and reports, ticket sales and much more…